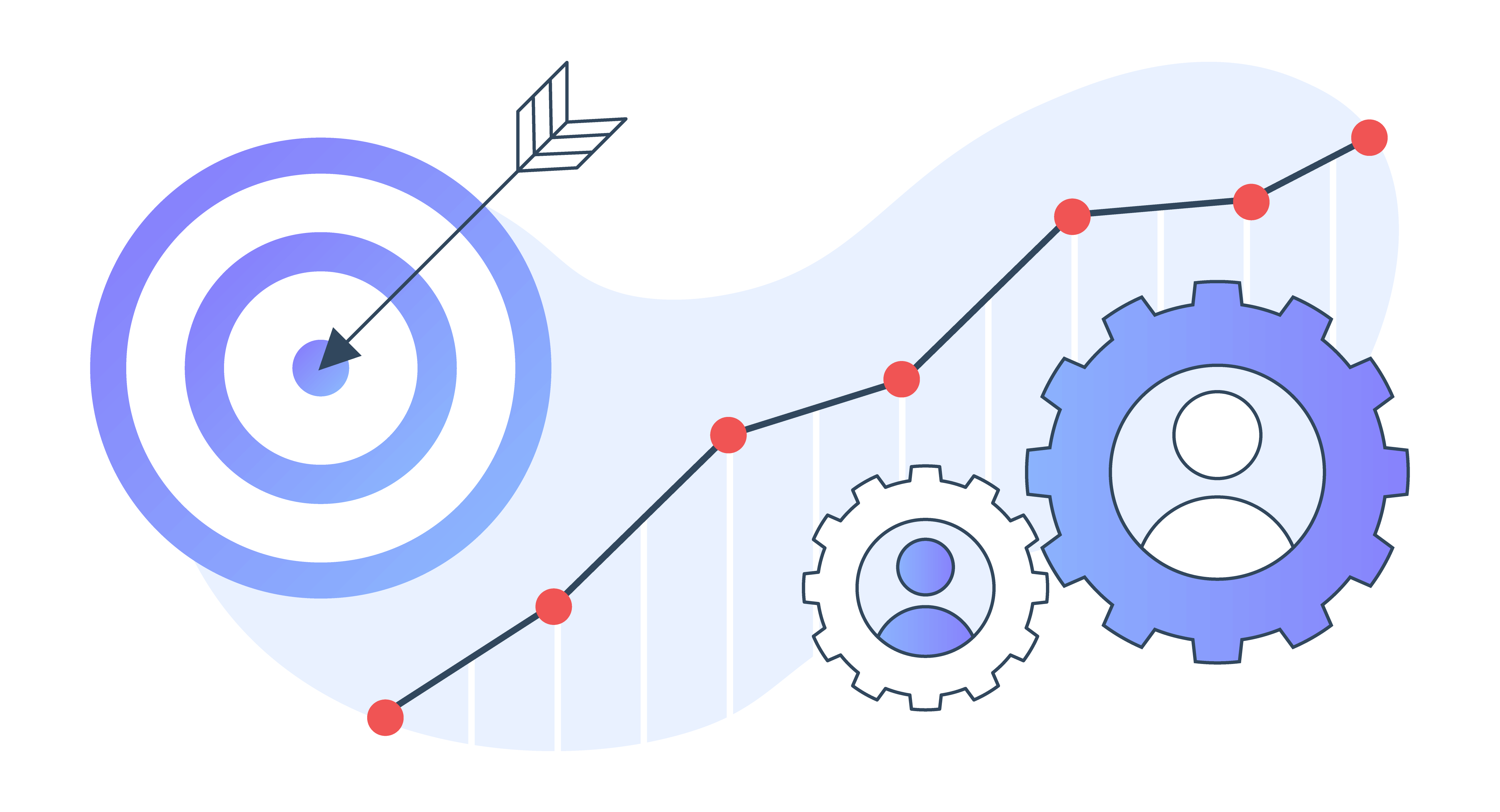 A Speak Up-culture is when a company chooses to empower its employees to speak up when something is wrong and by that develop and improve its business. There’s no doubt that a Speak Up-culture and a positive company culture increases employee retention, fosters collaboration and boosts morale, productivity and efficiency. It’s a fluffy subject however, and it’s difficult to keep it concrete. That’s why we present these 3 essential steps to create a Speak Up-culture.

It’s important to set the intention of the program, which should be to lower the threshold of reporting wrongdoings. If it's not to improve workplace culture and resolve irregularities, you can stop reading here.

As a company you need to realise that every company, even yours and no matter how great the culture already is, experiences misconduct. It can’t be avoided, but it can be dealt with and the damage can be minimised. The intent should therefore be to uncover these irregularities and resolve them, before it grows out of control and before it enables a deeply toxic workplace culture.

Even with good intentions however, a Speak Up-programme often falls short due to two main reasons:

To run an effective speak-up program, the goal must be to receive as many reports as possible.

READ ALSO: The Benefits of Whistleblowing

It’s not only about compliance

Naturally, with the deadline for implementing reporting channels according to the EU Whistleblowing Directive closes in, companies shift to more focus on compliance. This could be because the new legislation is hard to understand, coordinate and implement, but most importantly, it’s the absolute minimum.

Compliance is great, but it’s also taking focus and energy from what could actually benefit the organisation the most. The question we ask ourselves should be:

“How do we make it simple, safe and encouraging to report misconduct?”

By answering this, you’ve already come a long way with your compliance work, while having laid a groundwork for creating a Speak Up-culture

To combat futility, the whistleblower as well as all employees must see that his/her’s case is taken seriously with the aim of being resolved. Failure to resolve or take action actually increases employees’ belief that speaking up is futile or meaningless by 30%, which could have dramatic consequences. By closing the loop however, employees have been found to speak up 19% more frequently.

If you don’t take action and resolve, it’s not only that it was all for nothing, but your company also becomes exposed to more risks but eventually not knowing when misconduct occurs and where.