3 occasions when whistleblowing could have made a difference 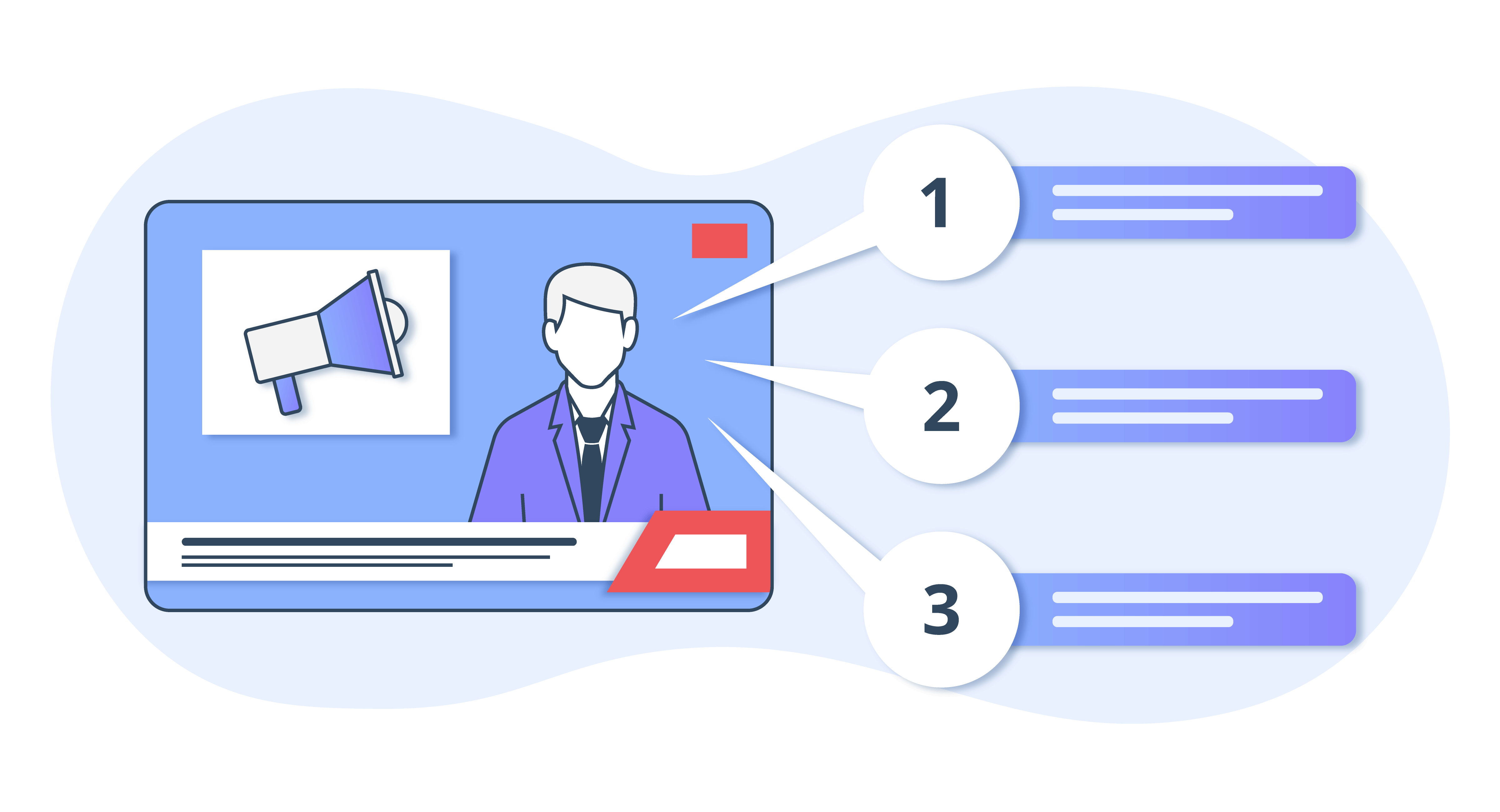 Although whistleblowing is often represented as huge scandals in the media or on TV, it is often not quite as dramatic in reality. The majority of whistleblower cases are handled internally and concern incorrect treatment of employees or negative working conditions.

However, there have been huge scandals that have occurred at very large corporate companies. Scandals that could possibly have been prevented with the help of whistleblowing. In this post, we therefore take a closer look at 3 occasions that whistleblowing could have made a difference.

The scandal that hit Volkswagen in 2015, which was also called Dieselgate or Emissionsgate, was huge. The scandal resulted in Volkswagen recalling millions of cars worldwide for a total loss of almost $ 7 billion. Despite the fact that several years have passed, the consequences continue to be felt. Today, Volkswagen has paid nearly $ 35 billion in various fees or fines for the incident. In connection with the scandal, Volkswagen also had to lay off about 30,000 employees, and the company's reputation was forever damaged.

What happened was that in September 2015, Volkswagen admitted that they had installed special devices in millions of their diesel-powered cars: software that discovered when cars were tested for compliance with emission regulations. The software then adjusted the engines to pass the test, but in normal use the engines released much more pollutants, including up to 40 times more nitric oxide, which contributes to a number of tracheal problems such as emphysema, bronchitis and asthma. You can read more about the scandal in this article from the BBC in 2015.

This had been going on for several years before it was recognized and a number of employees and people in leading roles at Volkswagen were aware of it and let it go on. If any of these people had the courage to blow the whistle, they would have been able to prevent, or at least alleviate, what is the most costly corporate scandal in history.

In 2013, Aleksandr Kogan and his company Global Science Research developed an app called “thisisyourdigitallife”. The app was based on users answering questions to create a psychological profile. It is speculated that about 300,000 users were paid to use the app and take the test. In connection with this, their personal data was collected, but also all their friends' personal data.

In 2014, Facebook changed the way this worked, but it did not change retroactively. Aleksandr Kogan therefore still had access to millions of people's personal data. The data was used by Aleksandr Kogan and Cambridge Analytica for a lot of different things, including for political campaigns by Ted Cruz and later also Donald Trump. In 2015, this information was leaked and everything came out in the open. If someone had been there to blow the whistle at either Facebook or Global Science Research, this could have been avoided or at least alleviated. The question then arises, of course, what scandal could have taken place if Frances Haugen had not blown the whistle at Facebook just last year.

Also read: What is the difference between internal and external whistleblowing

Enron is known as one of the most well-known corporate scandals of all time. They were a massive American energy company and their stock prices fell from about $ 90, to just 20 cents in a short time as a result.

Through a number of different methods, Enron hid its losses and changed various statistics. This caused their share prices to rise markedly and more and more people chose to invest in the company. When Enron noticed that they were about to get caught for these practices, they did their utmost to destroy all the documents and files beyond the most basic ones. In total, Enron had fraudulently boosted its revenue by approximately $ 600 million in various reports between 1997 and 2001. At the end of 2001, Enron filed for bankruptcy.

In the end, it was decided that Enron owed its shareholders a total of just over $ 7 billion to a total of 1.5 million individuals, funds and corporations. Several people in leading roles both within Enron, and with external partners were aware of what was going on with no one daring to act as a whistleblower. If someone had spoken up at an early stage, Enron might still have been there today.

To summarize, there are a number of scandals where whistleblowing could have avoided the scandal completely or at least alleviated the negative consequences of it. However, it is also important to remember that many irregularities that could have been major scandals do not happen because someone dared to speak out, often at great personal risk.

By enabling easier and safer whistleblowing within an organization, more people can dare to speak out and thus save the organization from major scandals that can not only damage the organization's reputation, but also ultimately put the company into bankruptcy.