How the pandemic has affected whistleblowing 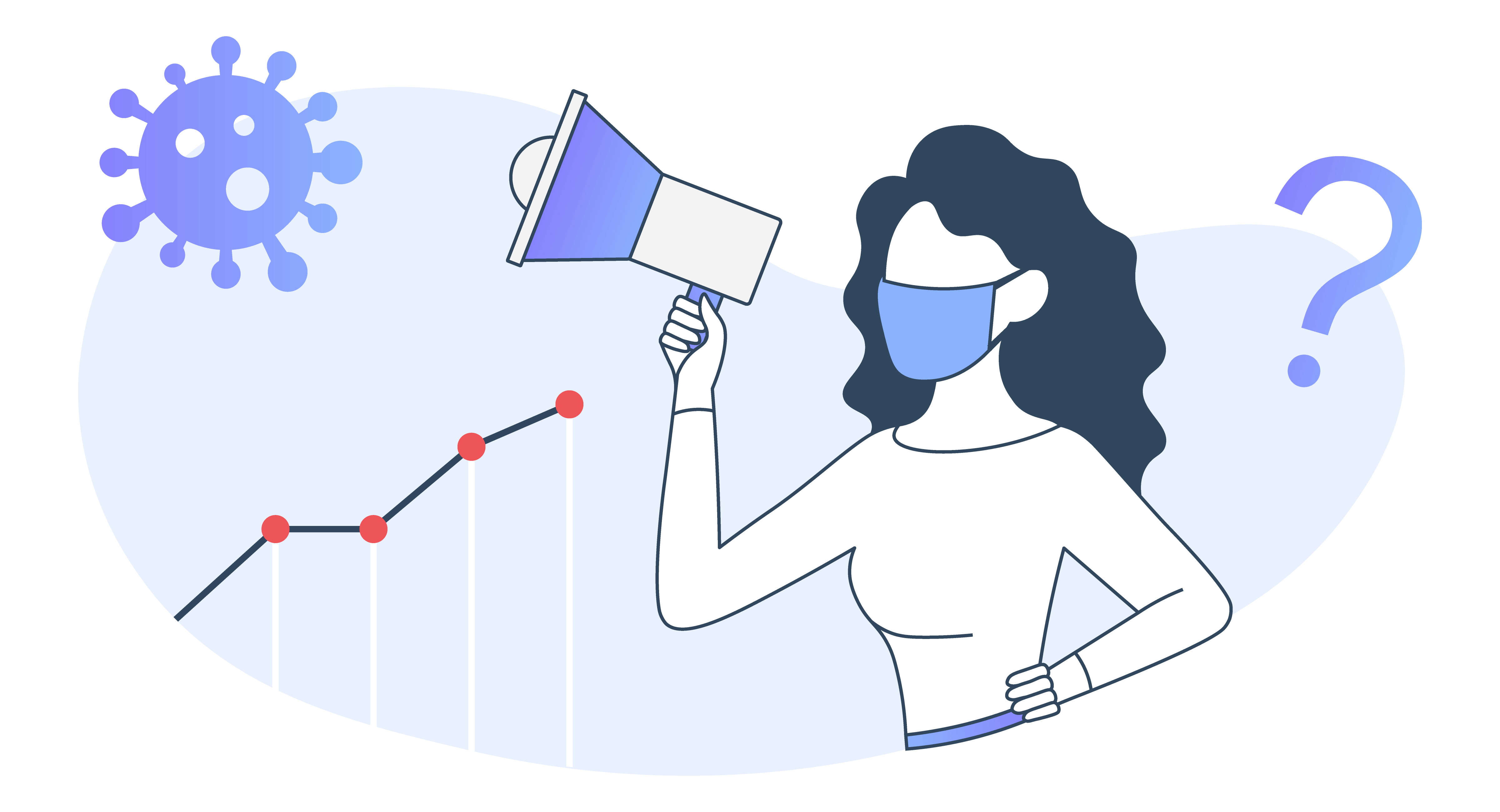 It is hard to deny that the world became a very complicated place during the time when the pandemic was at its worst. Whistleblowing has generally played a major role in how the pandemic unfolded.

But even in retrospect, whistleblowing has been positively affected overall. Join us as we take a closer look at the role whistling played during the pandemic, and how whistling has been changed by the pandemic.

How the pandemic has affected whistleblowing

During the pandemic, an increase in whistleblower cases could be seen. This is not surprising given the many ways in which the pandemic has highlighted health and safety concerns, contracts and salaries, as well as termination fraud.

Even commuting to work (now that the advice on "working from home" has been lifted) entails a considerable risk for some and can give rise to legitimate health and safety problems if staff have to commute to their workplaces.

Many people have experienced what was first considered a normal dismissal, but which on closer examination of the facts is discovered to be due to whistleblowing and the dismissed may thus be entitled to significant compensation from their employers as a result of injury or unauthorized dismissal, especially if this happened after the introduction of the new whistleblower law. The pandemic has given rise to many situations that have not previously been so likely to occur.

How whistleblowing affected the pandemic

In fact, whistleblowing has been a mainstay during the pandemic right from the start. For example, there is evidence that doctors at the hospital in Wuhan, where the pandemic was first discovered, warned other doctors about the new mysterious virus via a chat group.

There are also other early examples where other hospitals around China externally air their concerns about lack of hospital places, materials and medicines. This allowed the rumour about the virus to spread faster. Although their careers were negatively affected by this as whistleblowing is seen as something negative under the laws of China, they were able to help the rest of the world prepare.

As the virus spread around the world, whistleblowing continued to play a major role, healthcare professionals in all sorts of different countries highlighting problems both internally and externally. It is something that has rarely been seen in modern times and gave the common man an insight into the working methods and work environments that healthcare professionals experienced when the pandemic was at its worst. This transparency is something that still continues today mainly in healthcare, but also in other industries that have been affected.

Whistleblowing in the footsteps of the pandemic

Whistleblowing around the world has become increasingly common in the footsteps of the pandemic and you still get more reports than before the pandemic. This applies to several different industries and the trend does not appear to slow down in the near future. This is further seen in the new EU directive for whistleblowing and the fact that new laws are being voted on in other countries and in some states in the USA.

In general, whistleblowing seems to be becoming more normalized and people actually choose to report errors in the workplace rather than being silent in fear. This is of course a positive trend that we are happy to see.

To sum up, the pandemic has affected whistleblowing as it has become increasingly prevalent to report malpractice in the workplace. As we mentioned above, whistleblowing has also affected the pandemic a lot and the two have been closely related since the beginning of 2020.