Institute of Business Ethics: Speaking up for whistleblowing 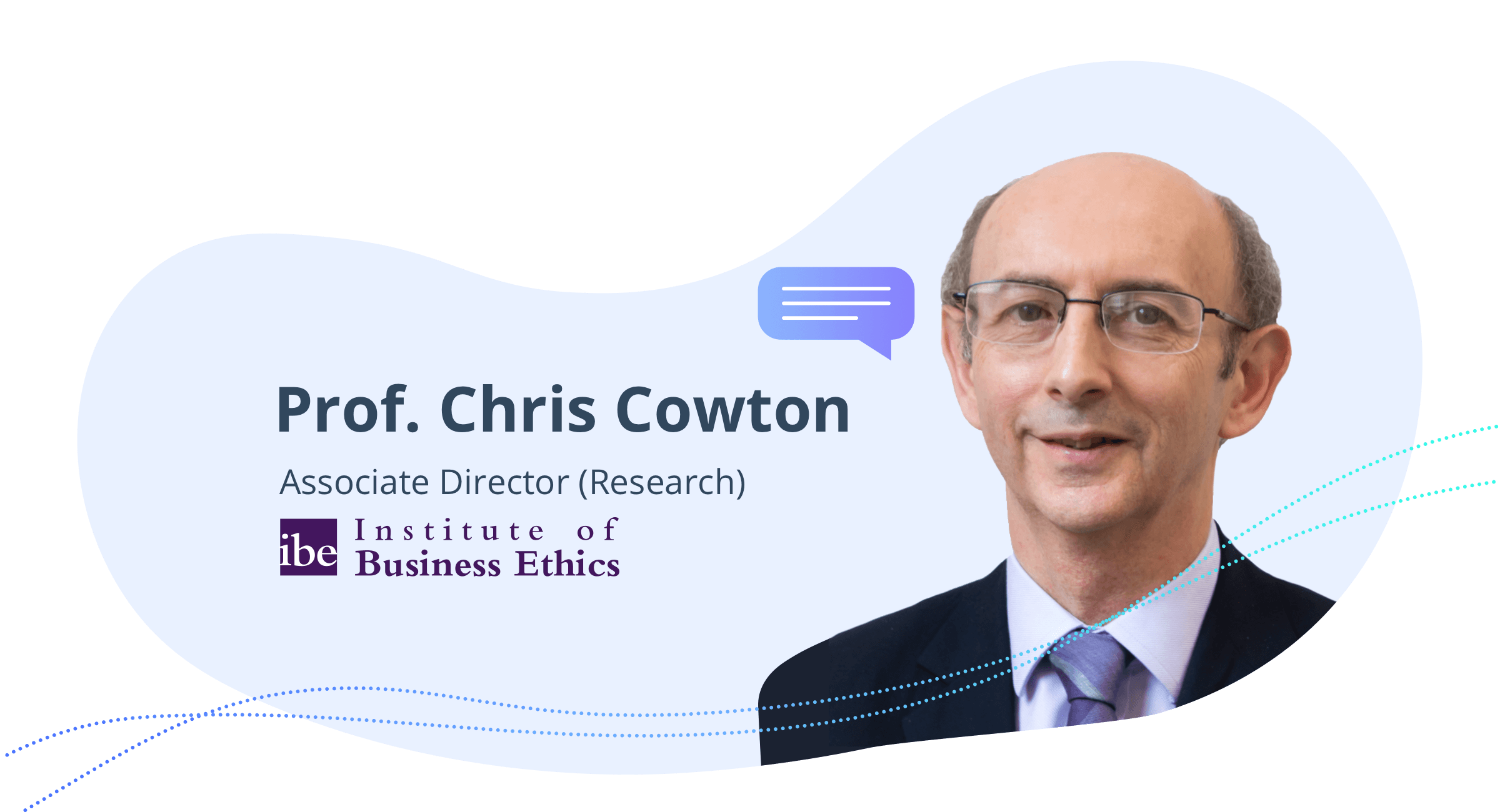 Support for whistleblowing has recently made two great strides forward.

First, there is the European Union’s Directive on Whistleblowing, passed in April 2019, whichrequires companies to implement safe communication channels for employees to disclose information and aims to protect whistleblowers against dismissal, demotion and other forms of retaliation.

These are valuable contributions to the promotion of a powerful tool for tackling legal and ethical misconduct. According to IBEi’s 2021 Ethics at Work research involving almost 10,000 respondents across 13 countries, such support is sorely needed. On average, 18% of the employees surveyed had witnessed misconduct in the past year, but only 57% of them had voiced a concern. This might seem like a good number, but it means that, in almost half of cases, an opportunity to address misconduct had been missed.

Bearing down on retaliation

There are several reasons why employees who are aware of misconduct don’t say anything. The most common, and a key target of the EU Directive, is fear of retaliation – a fear that seems to have some foundation, given that 43% of our Ethics at Work respondents who had spoken up believed that they had suffered some form of disadvantage as a result of doing so. It is to be hoped that close attention to the EU Directive and implementation of ISO 37002 will make a difference to this worrying statistic in the future.

At the IBE, we strongly encourage senior leaders to state very clearly in their organization’s code of ethics that retaliation will not be tolerated. Our recent research suggests that many of the UK’s largest companies, for example, now make such statements. However, among the 81 publicly available codes of FTSE 100 firms, 13 provide rather weak or equivocal statements and 15 don’t say anything, so there is still some way to. Furthermore, such statements need to be demonstrated in practice if they are to be trusted by employees, of course.

I do sometimes wonder, though, whether the word ‘whistleblowing’ can be an impediment to best practice. Many companies, especially in the US and UK, now use the term ‘speak up’ or the related ‘speaking up’ instead of ‘whistleblowing’. Why is this? In part, it’s because ‘whistleblowing’ conjures up a picture of a sports referee calling a halt to play because something is wrong. From such a perspective, a whistleblower is someone who ‘lays down the law’, making an allegation or accusation. It’s a high-stakes event. Yet in many cases it would have been better if a simple concern had been raised earlier rather than an allegation made later; hence the encouragement to ‘speak up’.

However, I recognize that the term ‘whistleblowing’ has been with us for a long time and has done important work, and it has been reinforced by the EU’s and ISO’s welcome initiatives. So, I suggest the best thing is to make sure that the language around whistleblowing systems and processes is as encouraging and facilitating as possible. We sometimes want to cover our ears when we hear a shrill whistle, but talk of ‘speaking up’ can reinforce the message that we are keen to listen.

Prof. Chris Cowton is Associate Director (Research) at the Institute of Business Ethics (IBE), a London-based charity established by businesspeople in 1986 to champion the highest standards of ethical behaviour in business. The IBE does this through its applied research, publications, training and advice, and by providing forums for ethics practitioners to learn from each other.

‍
Further information about the research cited above can be found at:‍