Playing Without a Whistle 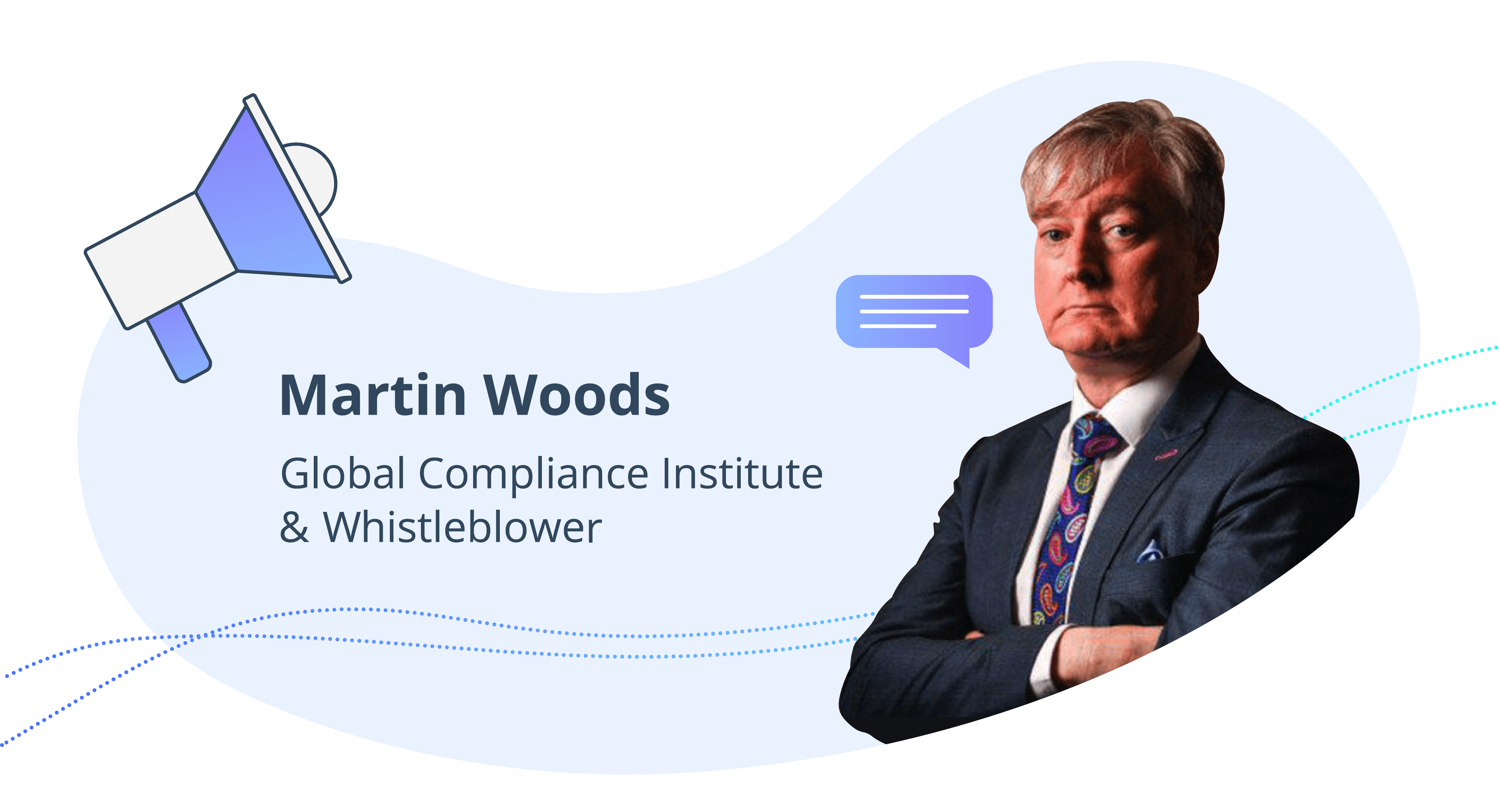 Have you ever pondered what would happen if professional football was played without referees? This multi-billion dollar business, where winning is everything. How would the rules of the game be applied? Would the fans trust the judgments and the outcomes? There is no getting away from it: referees and their whistles are essential to the game.

Silence is not golden

Now imagine a world without whistleblowers, tell tales, snitches, narks, troublemakers and those irritating people who call 911/999/112 when they see something wrong? Would our lives be better? Many people would still be alive today if others had blown the whistle, perhaps more pointedly if others had listened to those who did blow the whistle. There is a book called Flirting With Disaster, by Marc Gerstein and Michael Ellsberg, which documents a number of disasters which could and should have been avoided. Think of the Zeebrugge ferry disaster, people knew there was a fault with the doors.

More recently, as we witness increasing numbers of climate disasters, many are asking questions of major companies who have shown little or no regard for the environment. Indeed, some, such as Volkswagen (VW) broke the law when executives sanctioned and supported a strategy to add cheat devices to diesel engines. There were no whistleblowers and consequently VW diesel engine cars were polluting the atmosphere with higher levels of toxic exhaust emissions. Ultimately VW were caught, executives were sent to prison and thus far VW have paid out in excess of €31 billion in penalties and compensation. I assert thus far, because the litigation, consequences and costs are far from over.

Had VW implemented and adhered to a better governance programme, incorporating a sincere whistleblowing programme, there could have been better outcomes for all. The silence within VW, the hiding of the secret, did not serve the shareholders well.

Paying to the whistle

It is widely known that US authorities reward whistleblowers when their information/evidence brings about or contributes to the prosecution of wrongdoers. What is not so well known is that all countries reward whistleblowers and always have done, it is just that they call them informants or even spies. Thus, what is the difference between an informant and a whistleblower, some one who calls the police and a whistleblower. The answer is legal terminology – the concept is the same, and whilst police forces all over the world pay rewards to informants who help to arrest drug dealers, they tend not to pay people who report fraud.

Shareholders be warned, whistleblowing is good for you."

As the world becomes more global, the long arm of US justice and jurisdiction reaches further and has implications for international businesses. The challenge is to ensure that employees and others feel confident about blowing the whistle to a company. Absent to such confidence, whistleblowers are likely to alert others and this does not present a company with an opportunity to respond to any allegations and apply solutions.

Nowadays, there is a big price to pay for employers who fail to implement whistleblowing policies and processes which encourage the reporting of wrongdoing and simultaneously protect those who make such reports. Such companies are themselves flirting with disaster, and shareholders be warned, whistleblowing is good for you. Ask those currently suing VW.