The Swedish Whistleblower Act is official! 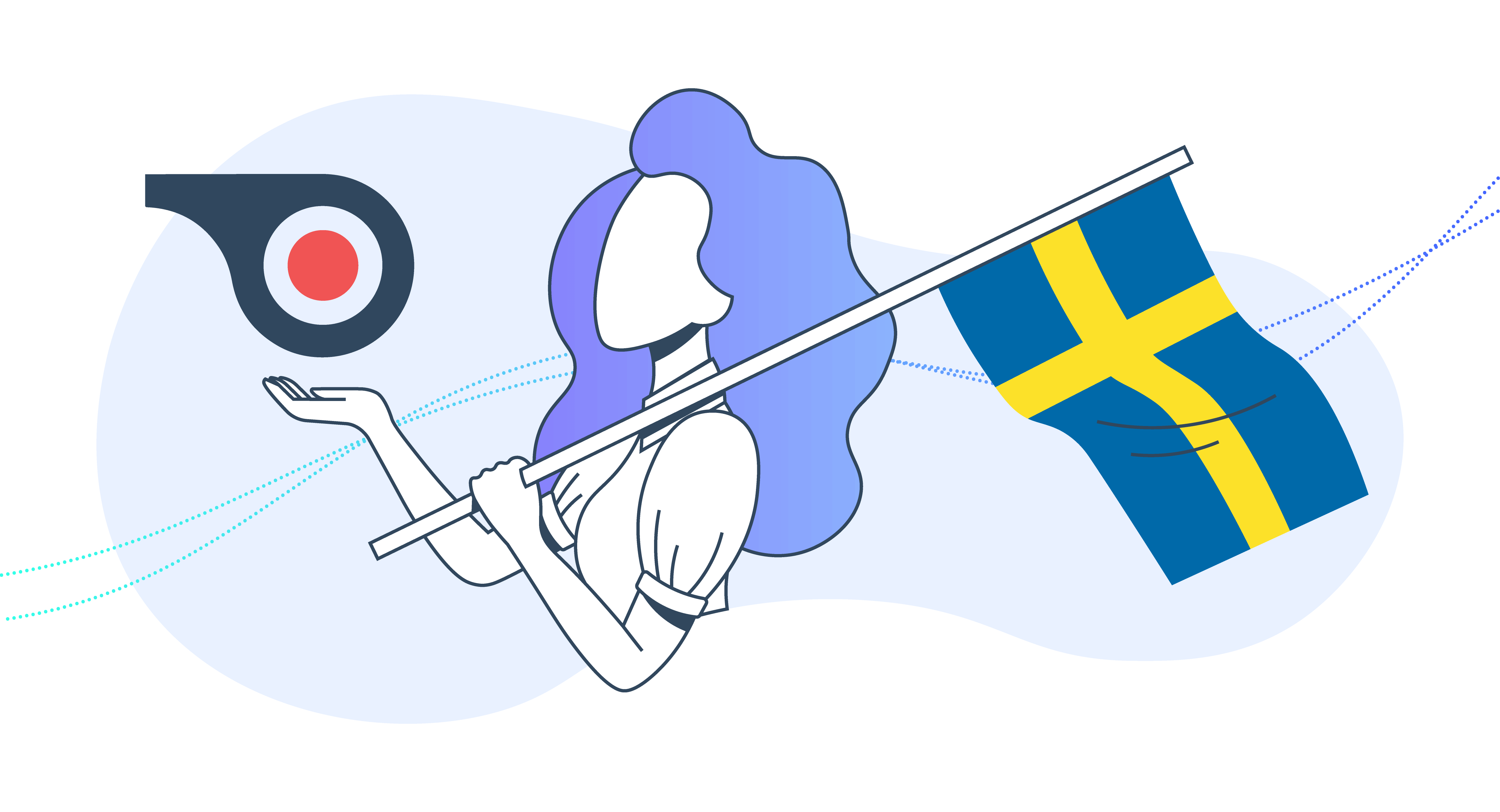 Today at 4 pm, the Swedish Riksdag voted through the new whistleblower law. Sweden is thus taking another step in protecting whistleblowers and increasing transparency and prosperity within companies. By officially introducing the new law, which among other things makes it mandatory for all companies with more than 50 employees to have a whistleblower system, with a number of high requirements, in place. For example, the system must be able to guarantee the confidentiality of the whistleblower and the case manager must follow up within certain specified time intervals.

Sweden is the second country in the EU to implement the EU's whistleblowing directive, shortly after Denmark, which also recently adopted the law, and who thus understands the importance of a system for whistleblowing, and that the protection for whistleblowers is strengthened.

The new law is called the "Law on the protection of persons who report malpractice" and includes employees, volunteers and trainees, but also former employees, suppliers and shareholders. Because whistleblowing strengthens transparency, it would help the company become more efficient by preventing illegal activities and other unwanted behavior.

The new law is not just another law to "comply with".

The new law is not just another law to "comply with". It can be an important enabler and eye opener to unlock and take advantage of the hidden benefits of whistleblowing.

Sweden, as one of the most prepared countries when it comes to the directive, has thus set a good example and partly taken the lead in improving the working environment and promoting a speak-up culture in the EU. Although this law may lead to companies having to invest in a system, it may in fact lead to an improvement in companies' results due to a better working environment, higher morale and well-being and fewer professional frauds. In other words, the long-term benefits can be exponential. According to the bill, the expected annual cost of such a system is estimated at SEK 29,000 per year.

Visslan urges companies to see the new legislation as an opportunity to explore, understand and access the benefits that come from promoting a speak-up culture in the workplace. If you have any questions feel free to contact us!