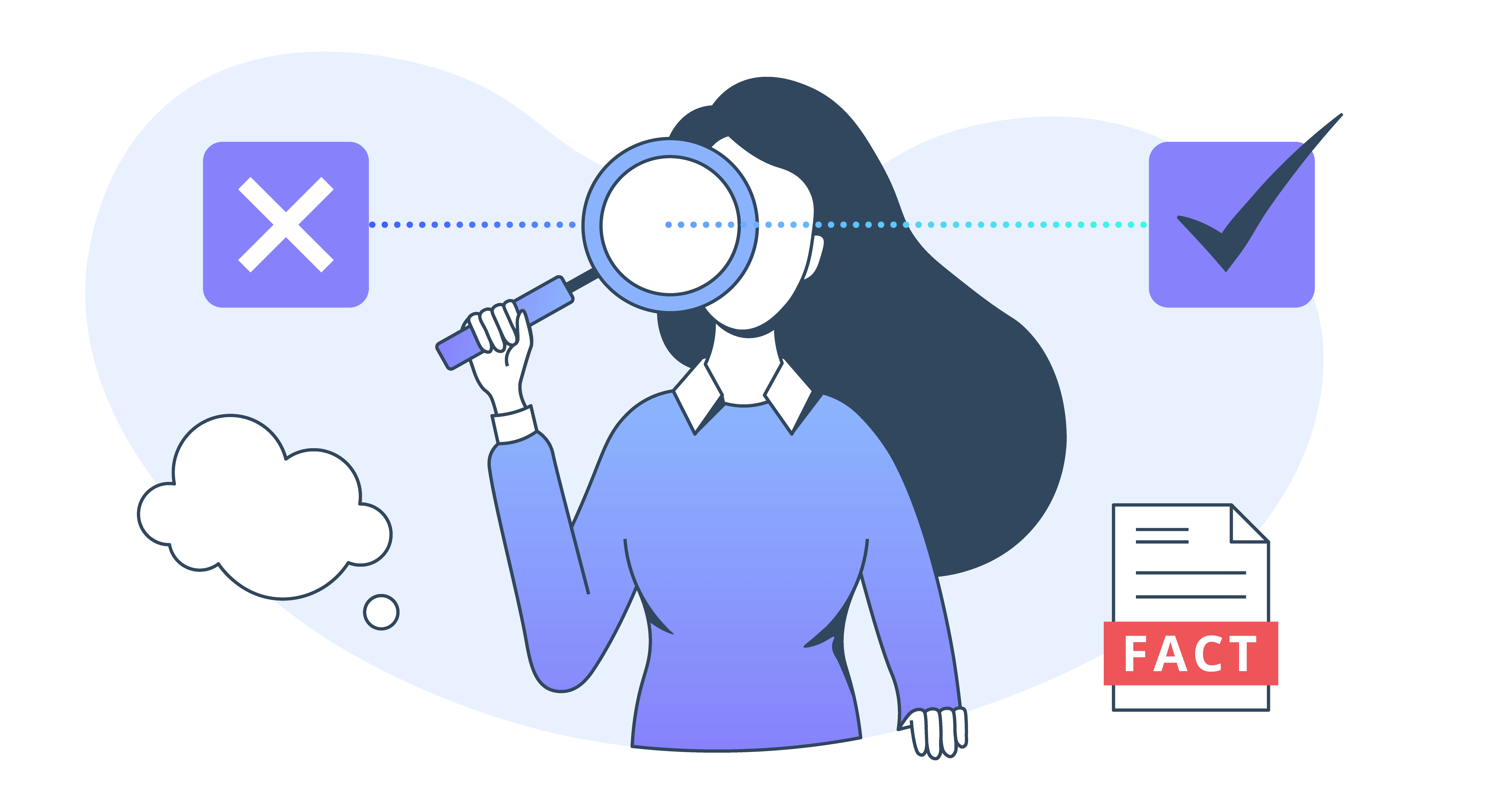 Whistleblowing is a subject that is surrounded by plenty of myths. Due to large cases such as Frances Haugen, Julian Assange or Edward Snowden, it is easy for ordinary people to assume that it is their exact circumstances that create a whistleblower.

The fact is, however, that the majority of all whistleblowers are ordinary workers who have simply discovered a problem within their organization or work sector, and report it. Now it's finally time to sort out the confusion and address the myths. Let's take a closer look at 4 common myths about whistling.

1. You have to sacrifice your career to be a whistleblower

Although many whistleblowers experience significant damage to their careers as a result of powerful people in government or industry choosing to punish them after exposing misconduct, measures can be taken to minimize the risk of this outcome.

Most whistleblowing laws provide mechanisms by which whistleblowers can disclose information about inaccuracies within authorities or an organization, while keeping their identity confidential. Being a whistleblower does not mean that you have to sacrifice your career, and with the new whistleblower laws coming both in the EU and around the world, whistleblowers can soon expect better protection.

2. Whistleblowers are only people who reveal things in the media

The vast majority of employees who see problems initially want to report this internally. Understanding this can - and should - encourage employers to respond appropriately when workers report problems, protect them from retaliation and investigate and address their disclosures carefully.

In the same way, employees who understand that they are actually whistleblowers will be better prepared to navigate their rights, risks and alternatives, when addressing concerns in the workplace.

This is a myth that goes undisputed, but one that many have accepted as true around the world: that people who choose to become whistleblowers only do so due to a lack of attention. The fact is, however, that the majority of all whistleblowers are simply ordinary people who do their jobs. They are conscientious and productive workers who believe in the goals of the organization and often feel obligated to protect or help others.

When they see evidence of dangers to the public or corruption, they report that they fully expected the problem to be addressed. Whistleblowers can often be quite shocked when they are attacked as a result. Attacks and retaliation are something that is being tried to reduce around Europe, but also in Sweden through this law that the government voted through in 2021.

Many of them still do not adopt the label whistleblower but prefer to think of themselves as workers who just did their job. Whistleblowers are thus rarely attention-seeking individuals.

4. Whistleblowers only exist within governments or larger organizations

It is not entirely illogical that this myth has arisen, after all, it is mainly these cases that receive media attention. Very few people care, for example, about malpractice at a local cleaning company, while more and more are invested in corruption within the Swedish government, for example.

In fact, whistleblowers exist in all sorts of organizations and companies. As the EU's new whistleblowing directive continues to be implemented, functioning whistleblower solutions will also become more common in most companies around the EU.

Whistleblowers are thus not only found within governments and large organizations, they are everywhere and come in all sorts of different forms.

As explained in this post, there are plenty of myths about whistling that are simply not true. However, as more and more companies choose to implement a working whistleblower solution, the general awareness of whistleblowing increases. As it becomes increasingly common to report malpractice in the workplace, the amount of myths surrounding the subject also decreases.