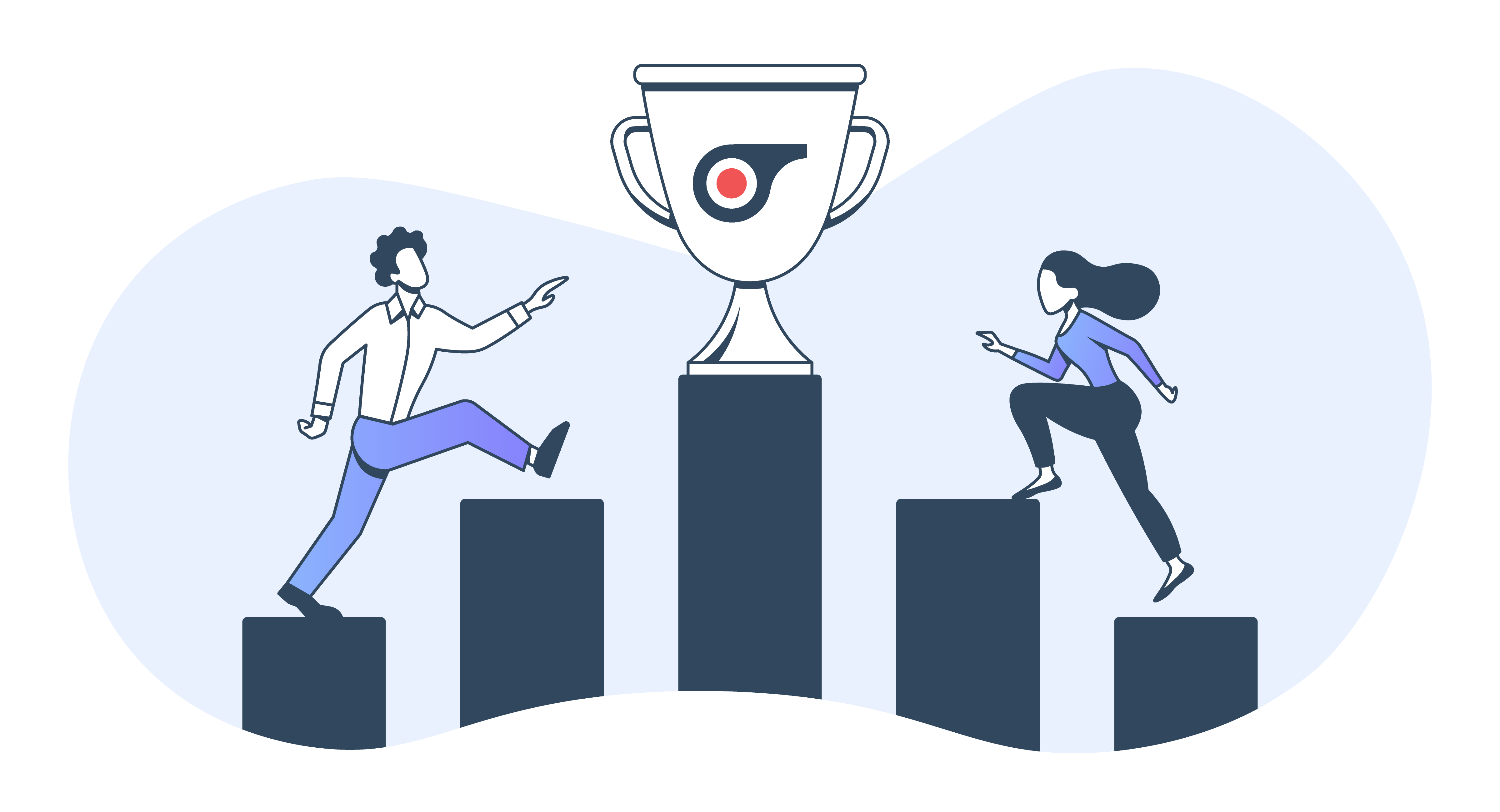 It is, of course, positive that more and more organizations are implementing whistleblower systems that employees can use to report wrongdoing. However, it is not enough by itself – motivating whistleblowers to dare to report is at least as important.

For example, offering opportunities for anonymous whistleblowing and using a well-developed whistleblower policy are good steps along the way. In this post, we take a closer look at other ways that can be used to motivate whistleblowers to report wrongdoing.

The majority of workers who blow the whistle do so because they believe they have an ethical responsibility to report the wrongdoing, as evidenced by surveys of reasons for whistleblowing. These people disclose wrongdoing at great personal and professional risk, and they often face serious retaliation from their employers, such as suspension, demotion or lesser responsibility, and ostracism.

Oyku Arkan, expert on whistleblowing psychology within the area of business ethics, helps us figure out why some employees become whistleblowers: “I think we can start by distinguishing the morality of whistleblowing motivations. If let's say, one blows the whistle with moral motivations to create a prosocial change, then we can examine the foundations of their prosocial motives. One motive could be feelings of felt responsibility to the organization's various stakeholders. Another motive could be maintaining the ethical image of their organization.“

Employers sometimes mischaracterize whistleblowers as disgruntled workers with a grudge. On the contrary, however, whistleblowers are oftentimes responsible people who act on behalf of the public and who do not intend to make any personal profit.

In some countries, such as the United States, the government offers monetary compensation to whistleblowers as a method of motivating them to report wrongdoings. However, there is no evidence that this encourages or improves the quality of whistleblowing.

Also read: 5 Examples of Misconduct in the Workplace

Establish a safety culture in the workplace

Is rude behavior allowed or not in your team? Are those who question things considered misfits or heroes? Tolerance and leadership tone is essential. Perceived organizational support and culture are two of the most influential factors influencing whistleblowing. Use a non-judgmental communication style to encourage workers to express themselves.

Instead of relying on audits, gossip, or surveys to identify problems, successful leaders understand how their staff feels and build relationships with them. They hold frequent meetings where staff is encouraged to voice their concerns, either face-to-face or anonymously.

Proactively seek discussion and opposition, or appoint a “devil's advocate” for matters of significant consequence. The sooner an open and safe culture is established, the faster critical thinking and challenge become the norm.

When leaders or the media highlight stories of ordinary people doing the right thing, employees' fear of being negatively labeled is reduced. Companies should therefore highlight both internal and external role models in whistleblowing. Even if you want to avoid highlighting specific cases, you can, for example, include scrubbed case studies where you can see what effect the whistleblower had and what consequences the case led to.

Recounting courageous actions is a type of belief that “persuades” future behavior. Subliminal advertising, popularized by social scientist Robert Cialdini, works subtly. This phenomenon is known as the “mere exposure effect.” This means that we develop preferences for what we are familiar with. If we frequently hear a positive tone about whistleblowing, our general attitude will thus shift to a more positive view of it.

Be public with your organization's commitment

Oyku Arkan's most important tip to motivate whistleblowers to report is about just this.

“Creating an organizational climate that supports disclosing wrongdoing safely is very important. An environment that supports internal whistleblowing could help organizations encourage their employees to choose internal parties first, rather than external ones, to disclose wrongdoing,” she advises.

To promote a culture of candor and openness, it is therefore crucial that employees hear regularly about the whistleblower policy and the whistleblower function. In memos, newsletters, and company-wide speeches, top management should make every effort to convey the company's commitment to ethical conduct. Publicly recognizing and praising workers who identify ethical problems is one method of demonstrating management's commitment to solving problems before they become pervasive.

By offering anonymous whistleblowing, you make reporting misconduct more attractive. It may also be a good idea to highlight what secure data storage looks like during the process to offer another insight into the process.

By having a positive tone and being open with employees, the possibility increases for them to feel compelled to report misconduct when they encounter it. With these simple things in mind, you can therefore go a long way toward motivating potential whistleblowers.