5 benefits of whistleblowing in the workplace 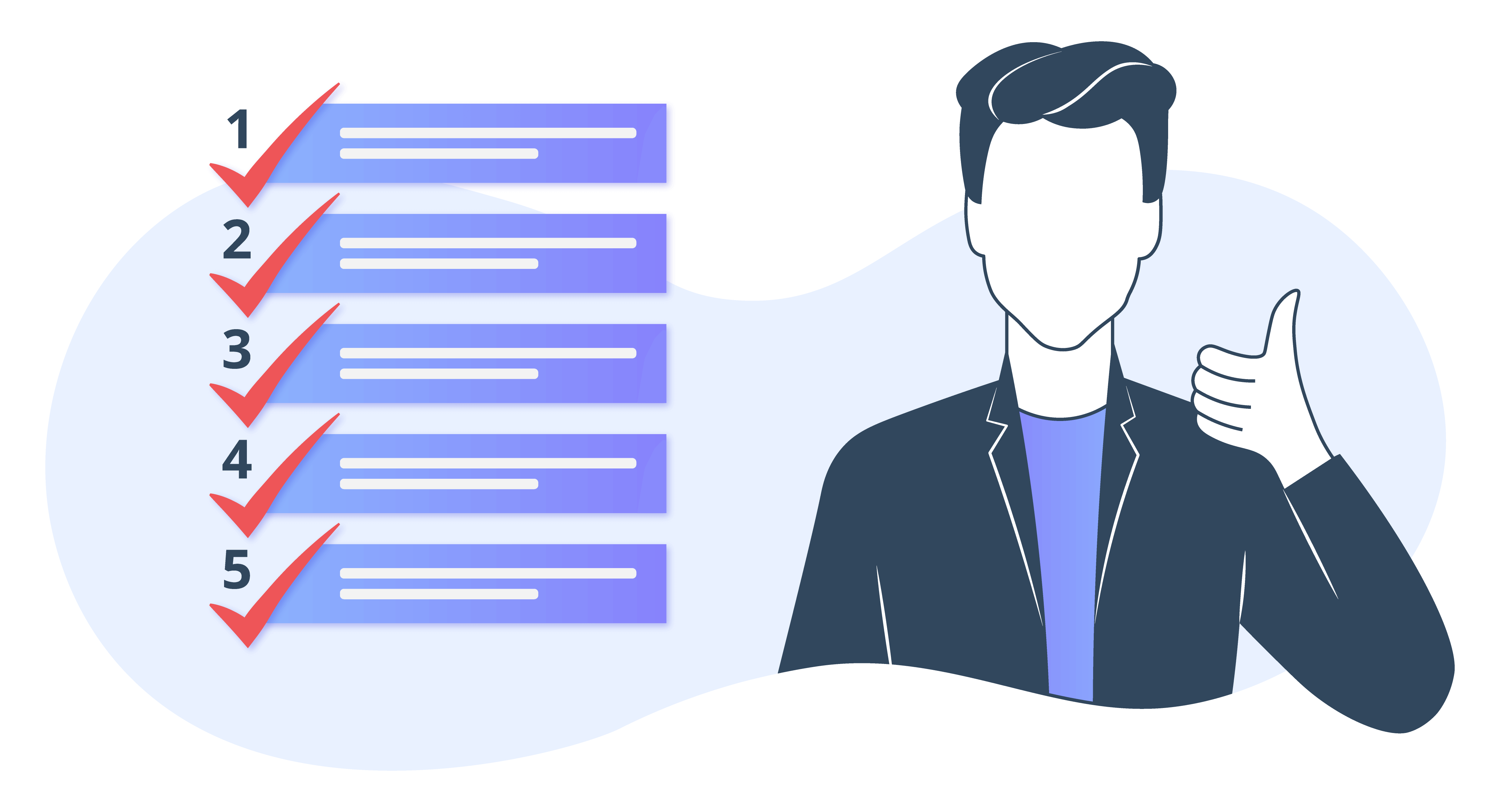 Whistleblowing can also help reduce losses, build a loyal workforce or protect employees from injury. In this post, we take a closer look at 5 benefits of whistleblowing in the workplace.

Briefly, these are that whistleblowing:

Below is a more detailed description of how whistleblowing offers these benefits.

Whistleblowing can help create an open culture within the organisation, especially if the organisation actively demonstrates that they support whistleblowers and encourage employees to report problems in the workplace.

An open culture in turn leads to better working conditions, which leads to higher productivity. The fact that the organisation is open and positive about whistleblowing also increases the chances that employees will report problems via internal channels, rather than turning to the media or social media to bring up any issues.

Whistleblowers help to raise awareness about the many problems and injustices that are happening around us all the time. For example, there may be major problems among our closest colleagues or our immediate manager without us being aware of it. When a whistleblower dares to talk about a problem in the workplace, it is easier to be aware of similar problems in the future.

In cases like these, it is extra important that your whistleblower solution offers the opportunity for anonymity as the fear of retaliation can be great, especially when it comes to reporting a person who has a higher role within the organisation.

The point above leads us directly to the main issue, namely maladministration and malpractice. If people who repeatedly commit misconduct do not feel that there are any consequences for the behaviour, it is more likely that the behaviour will continue. Whistleblowing can therefore be an excellent tool to put a stop to this.

Stopping misconduct and malpractice is of great importance as these irregularities have a major negative effect on the health and well-being of employees. As described in the study Workplace bullying and subsequent health problems, this can lead to sleep problems, anxiety and depression, to name a few. It undeniably also affects the organisation as a whole in the long run.

When the opportunity exists to report misconduct and misconduct in an efficient and secure manner, it is more likely that employees will dare to use the opportunity. Once a person has dared to report something, the chance also increases that more people will dare to report their own issues and injustices in the workplace, unless the matter is taken seriously. It also increases the chances that people who have previously had dubious behaviour in the workplace begin to think twice about their own words and actions.

4. Whistleblowing protects against damage to the organisation's reputation

Since whistleblowing mainly offers internal channels for dealing with problems within the organisation, it is an excellent way to protect against damage to the organisation's reputation. From an organisation's point of view, it is always better if an employee blows the whistle internally first. This is because it partly prevents the information from coming out in public, but also because it provides the opportunity to solve problems before they escalate.

Everyone can probably relate to the fact that it is easier to put out a small spark than a large full-scale house fire and problems within an organisation can work in the same way. Being able to tackle the problem early and prevent it from growing or spreading can be of utmost importance. Both for the benefit of the organisation, but also for the benefit of the employees.

A direct parallel can be drawn between whistleblowing and a reduction in losses within an organisation. Losses can also come in many different forms. Without a whistleblower, there is a great risk that employees who experience poor working conditions will quit instead of reporting the problem, which is a loss of manpower.

According to ACFE's Report to the Nations 2022, an organisation loses an average of 5% of its revenue due to fraud, while 42% of fraud was detected through tips. In addition, it was seen that organisations with reporting channels had half as large losses to fraud compared to organisations without such. Even if you do not have the time or opportunity to review the entire report, it can be a good idea to read through the key findings from the study as they contain a lot of useful information.

Without whistleblowing, there is also the risk that problems grow, and that an employee eventually reports the problems to the media or in social media. This can negatively affect the organisation's reputation and can lead to customers and partners choosing other organisations, leading to a loss of revenue.