How whistleblowers can help prevent tragedies 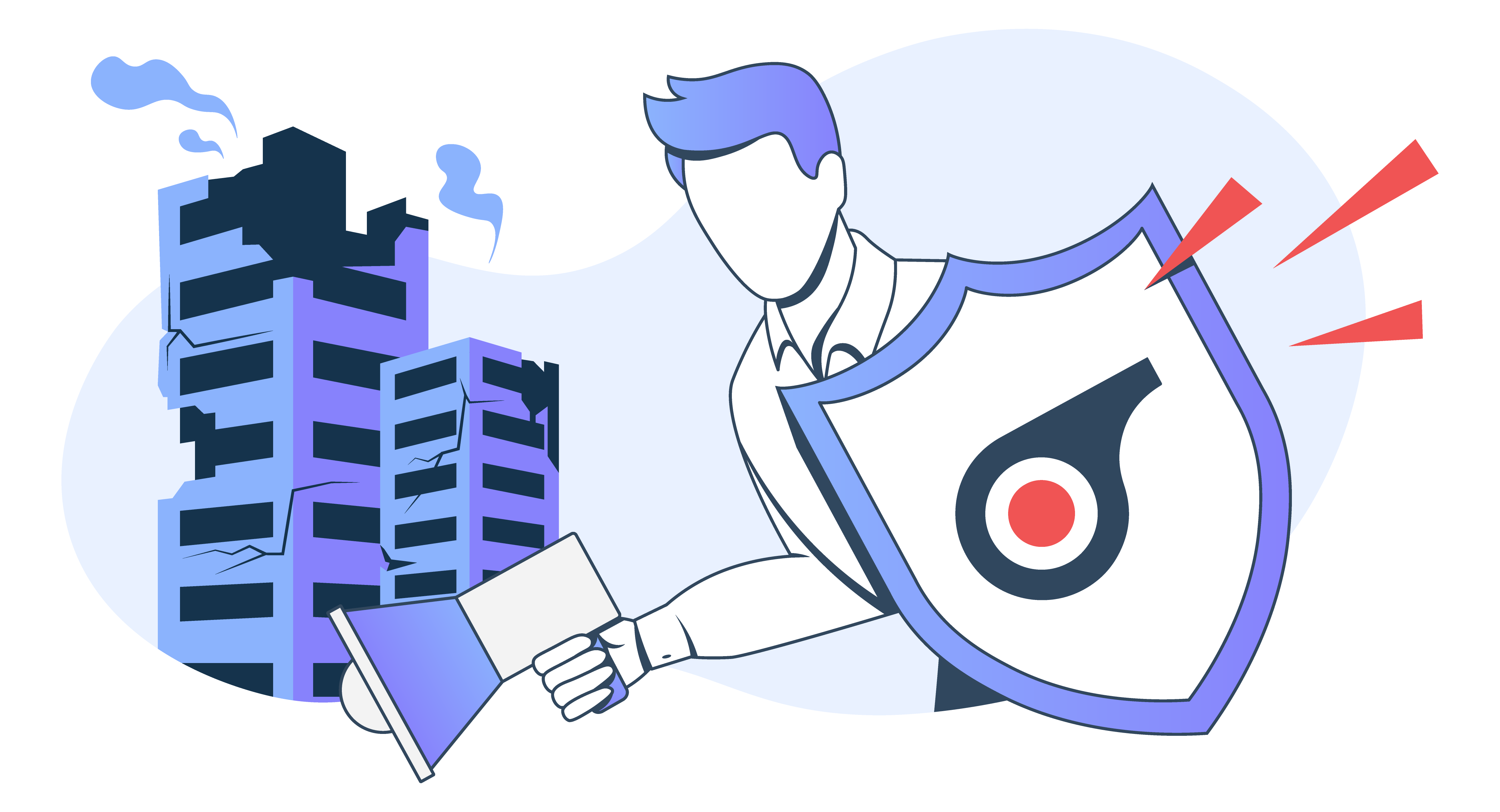 A whistleblower can be the only thing that stands between a tragedy and the avoidance of one. Although the majority of whistleblowing cases concern less serious offenses, it cannot be denied that whistleblowers do a lot to prevent tragedies around the world, be it life, finances, or reputation.

How whistleblowers can prevent tragedies

Tragedies rarely arise out of thin air. Most often, there are several causes that together create the problem. By reporting inaccuracies as they are discovered, the chances of preventing major mishaps are significantly better.

Read also: Why whistleblowers are important in society

A good whistleblowing policy exists to encourage employees, customers, and suppliers to report things that are not quite right. It can be anything from suspected fraud or corruption, to a lack of safety regulations or an unsafe work environment. It is therefore important to know how to make your whistleblower policy easy to understand.

A whistleblower policy can also provide information on how a report is handled after it has been submitted by the employee, to set proper expectations for employees. It can also mention all the whistleblower channels and possibly a brief explanation of how the various channels work.

Tragedies that could have been prevented by whistleblowers

On June 24, 2021, the south building of the Champlain Towers complex in Miami collapsed. Half the building with its 13 floors collapsed in the middle of the night, and more than 100 people lost their lives. At first, there seemed to be no reason why this happened, and an investigation was quickly launched to find out what happened.

After the investigation, it turned out that a structural engineer in 2018, i.e., 3 years earlier, had pointed out major structural damage to the building and advised the owner to repair the damage. However, nothing was done until it was too late, which is something that could have been prevented if someone involved had dared to report it and that report was taken seriously.

Although on a smaller scale and further back in time, this tragedy shows that it is not only larger companies that profit from whistleblowing. The company OLL Limited offered outdoor activities for young people. However, a couple of the instructors were concerned because of some security flaws. After they reported this internally and were denied, they contacted the owner of the company directly and reported the problem before resigning, this after no action was taken.

A short time after the two instructors resigned, a group of school youths were out canoeing in Lyme Bay when the weather suddenly worsened, resulting in the loss of four of the youths' lives. When there was evidence that the security flaws had been raised internally without any action being taken, the owner was sentenced to three years in prison and a fine. This is an example where the tragedy might have been avoided with the help of external whistleblowing, but also that whistleblowing is not beneficial if the whistle-blower's report is not taken seriously.

Read also: What is the difference between internal and external whistleblowing?

Numerous tragedies throughout the ages could have been prevented with the help of whistleblowing. At the same time, surely plenty of tragedies have already been prevented. As the EU and the rest of the world slowly but surely begin to take whistleblowers more seriously, the opportunities to prevent similar disasters and tragedies in the future also increase. However, that assumes that whistleblower reports are actually taken seriously.