Why whistleblowers are important in society 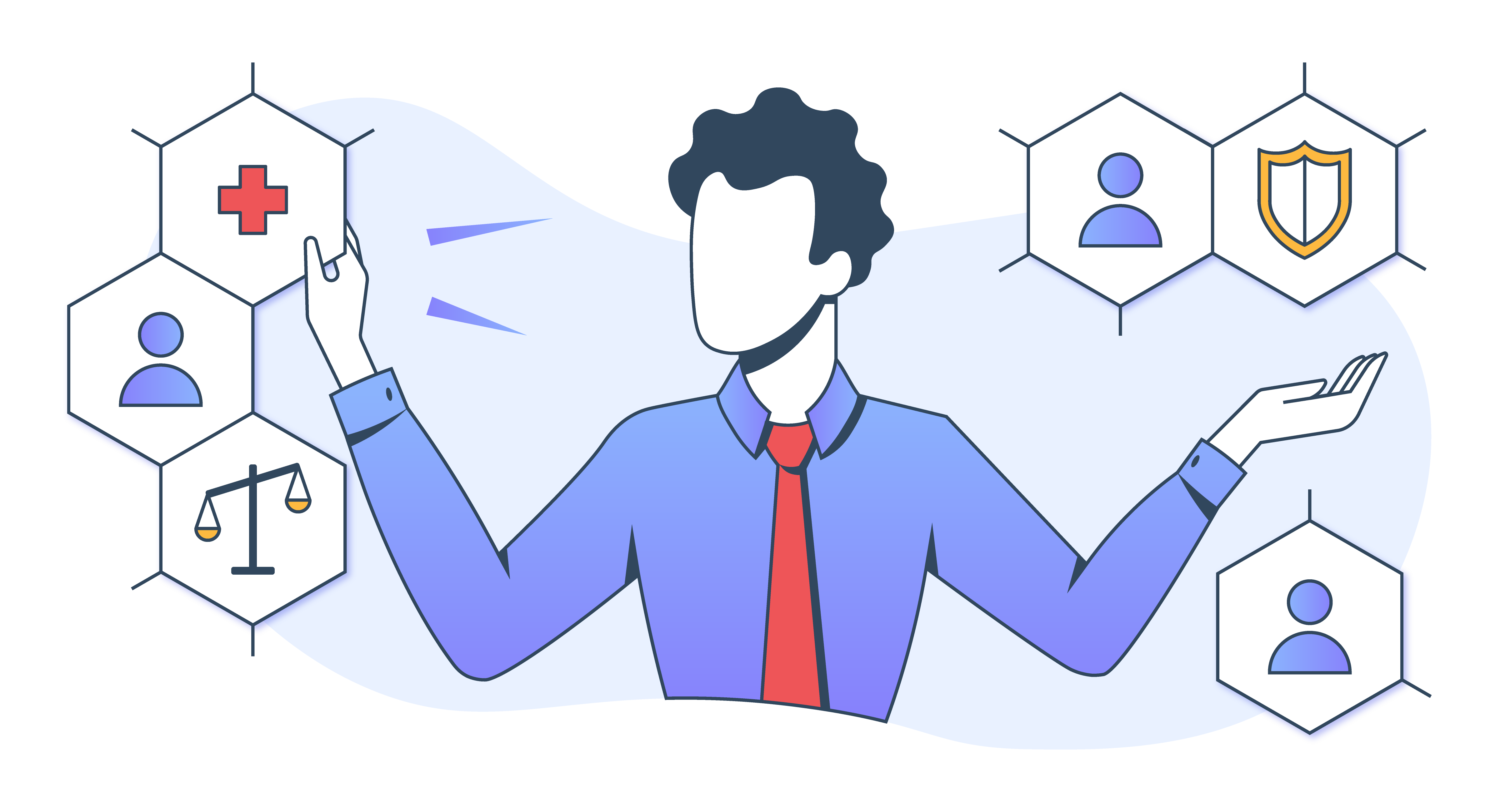 Many times, the word "whistleblower" is used synonymously with someone who gossips, an informer, or other words with negative connotations.When these terms are used together, the word “betrayal” tends to emphasize how whistleblowing is viewed. Regardless, whistle-blowers and whistle-blowing often lead to good results in the end.

As the quote below from Prof. Chris Cowton in our post Institute of Business Ethics: Speaking up for whistleblowing says:

"I do sometimes wonder, though, whether the word 'whistleblowing' can be an impediment to best practice. Many companies, especially in the US and UK, now use the term 'speak up' or the related 'speaking up' instead of 'whistleblowing'. Why is this? In part, it's because 'whistleblowing' conjures up a picture of a sports referee calling a halt to play because something is wrong. From such a perspective, a whistleblower is someone who 'lays down the law', making an allegation or accusation. It's a high-stakes event. Yet in many cases it would have been better if a simple concern had been raised earlier rather than an allegation made later; hence the encouragement to ‘speak up’.”

In corporate fraud situations, whistleblowing is often successful, although the risk of retaliation is high. Yes, whistleblowers can receive compensation in some countries, but perhaps more importantly, their information often leads to consequences for those involved in fraud and wrongdoing. Whistleblowers' tips lead to 40% of professional fraud detections. In order to reduce fraud, corruption, and its consequences, it is, therefore, crucial to encourage whistleblowers to report wrongdoing.

There are two main ways that whistleblowing helps prevent wrongdoing:

Initially, those responsible for the problems must be caught or punished appropriately. In a company, this could mean either removing someone from the position that facilitated their crime or firing them, depending on the seriousness of the wrongdoing. In any case, it enables the organization to address the "cause".

Secondly, whistle-blowing can be used to reduce wrongdoing by spreading positive effects like ripples on water. Colleagues and other employees are aware of the consequences of improper behavior and avoid it themselves. In contrast, negative behaviors that continue without punishment or consequences can lead to more employees starting to engage in the negative behavior themselves.

Transparency is positive for companies

Transparency and accountability enable the organization to work effectively. Being open and honest with employees promotes commitment and trust. As a result, they feel satisfied, comfortable, and protected within the organization.

Improved employee mental health and safety have been shown to increase productivity. Whistleblowing can thus have an immediate impact on the company's results. This is something that Georgina Halford-Hall, CEO of Whistleblowers UK, agrees with. She says:

"At last everyone is waking up to the fact that whistleblowers add value to society and to business.

Whistleblowing should be at the top of the agenda in every boardroom in the world because whistleblowers are the first line, and most cost effective defense against crime, corruption and cover up.

Businesses and organizations can no longer rely on dusty policies and procedures that sit in a drawer. We encourage organizations to take proactive steps to ensure that staff know how to speak up and reassurance that they and their concerns will be treated confidentially, seriously and respectfully.

Having taken evidence from thousands of whistleblowers from all over the world we have championed the creation of a UK Office of the Whistleblower that will mandate the introduction of effective speak up mechanisms. These mechanisms will need to demonstrate independence and the ability to investigate allegations.

Our proposals have been adopted by the Parliamentarians from across all parties and when they come into law will impose regulations to ensure that organisations treat whistleblowers with respect and act on concerns.

Today companies face a myriad of challenges as markets and global economies change including the recruitment and retention of the best staff. A key way to ensure that they can attract and retain the best people is to demonstrate that they encourage transparency and recognize those who speak out as the board's best friend.”

When it comes to business, bad publicity is arguably worse than no publicity. The saying, "any publicity is good publicity" is simply not true. Being related to ethical or legal irregularities has an impact on how a company is perceived. For example, Volkswagen falsified its emissions figures in 2015, from which it still has not recovered properly. You can read more about this in our post about 3 occasions when whistleblowing could have made a difference.

Issues of illegal and immoral behavior tarnish a brand's "public image". It questions the brand's ideals and mission. As a result, employees, as well as consumers and customers, may become distrustful of one another. Whistleblowing enables the company to face difficulties head-on, ensuring its reputation reflects its ideals. This is something that can also be applied to governments and authorities.

Because of the fact that the authorities on which our society is built rely on whistleblowing, you, as a private person, can feel more confident that things are going right. If something outside the rulebook were to occur, the chances increase that employees or people nearby will dare to use whistleblower functions.

Private companies also affect society. Imagine, for example, if a famous brand uses toxic products in manufacturing to make more money, or construction companies that use cheap but defective materials in construction. These are things that could have a huge negative impact on society and potentially put a large number of lives at risk. They are also examples of things that can be prevented with the help of whistleblowing and a person brave enough to report it.

Read also: How the pandemic has affected whistle-blowing

Whistleblowers are therefore incredibly important in society, and it is also becoming increasingly common for people to speak out about various problems and irregularities. It is partly a result of social media: we are more connected than ever before and share everything possible. This means that it is easy for scandals to be posted on social media and thus "reported".

Even new laws and regulations, such as the new EU directive on whistleblowing, will lead to better protection for whistleblowers. The new directive also makes whistleblower functions a must for all companies with more than 50 employees from December 17, 2023. This will partly lead to whistleblowing becoming more accepted, but also to whistleblowers being found to a greater extent within smaller bodies and local businesses.