The history of whistleblowing until today 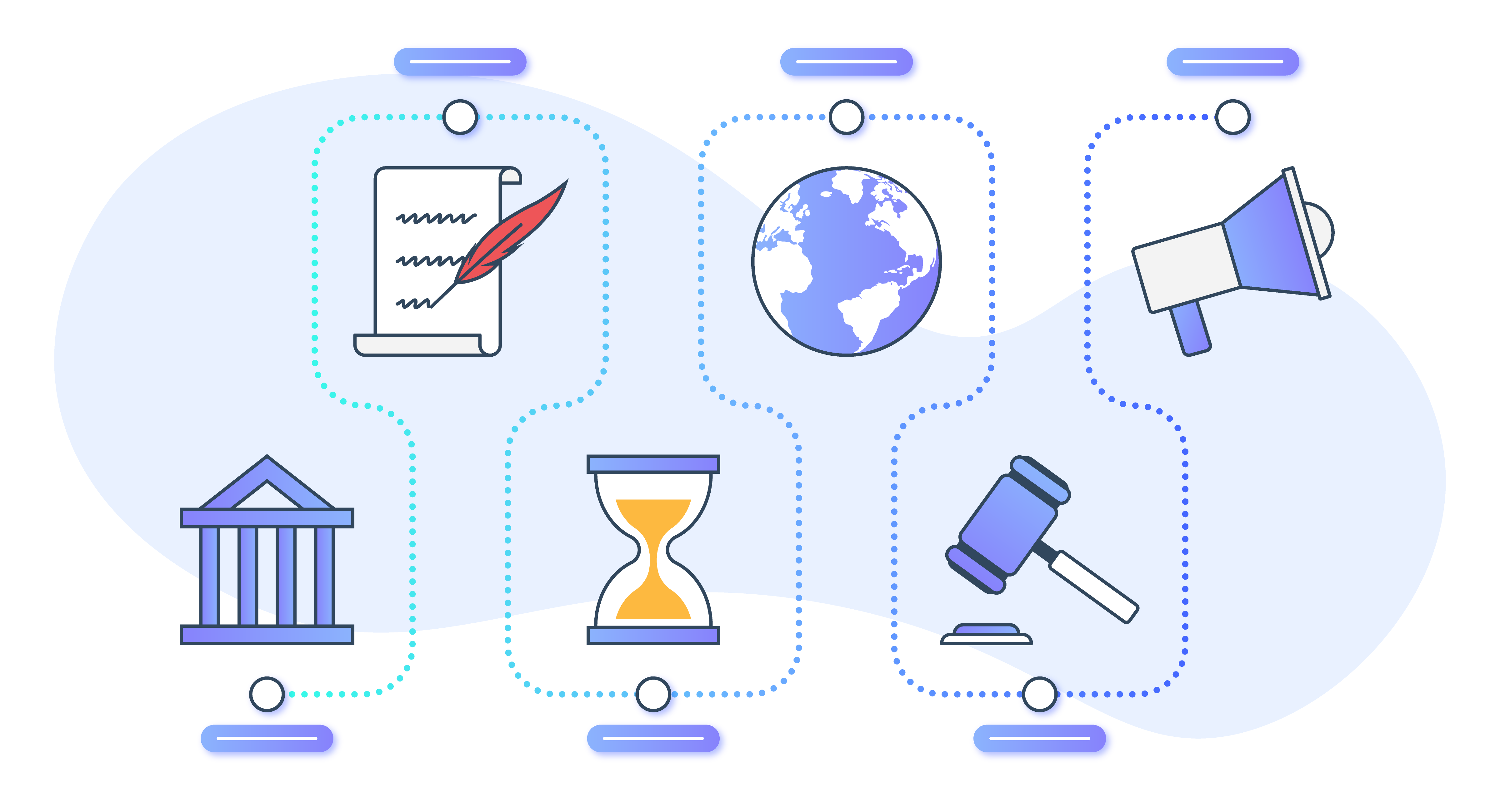 Whistleblowing is something that we take for granted today. The public often assumes that larger organizations or governments have whistleblowers who speak up immediately if something goes wrong.

Fortunately, many are working to make it easier for whistleblowers to report wrongdoing, for example by offering multiple whistleblower channels or through laws such as the EU Whistleblowing Directive which aims to standardize whistleblowing within the Union.

Although the future looks brighter, it can be exciting to take a look back in history to see how whistleblowing has become what it is today. In this post, we, therefore, offer a more detailed explanation of how the word whistleblower, or “whistleblower” as it is called in English, has developed over the years. We also go through the first known whistleblower case and what it resulted in.

The word whistleblower through history

In the 19th century, a whistleblower was simply a person who blew a whistle. The word was thus not yet used in a symbolic way, but rather literally. Towards the end of the 19th century, the word whistleblower began to be used to describe the referee in various sports, who kept track of the rules and blew the whistle when necessary or infractions. It took until the 20th century for the word to acquire the meaning we associate it with today.

In the early 20th century, around the year 1930, you started to see cases where people used the word “whistleblower” to metaphorically describe someone who reports wrongdoing or to draw the public's attention to something. Towards the middle of the 20th century, it became increasingly common to see whistleblowers being used in the way we are used to today.

Today, it is highly unusual for us to call a referee in sports a whistle-blower, which is what the word was initially used for – instead, the whistle-blower is today synonymous with a person who reports wrongdoing.

It is difficult to say exactly when the very first whistleblower case occurred. For example, whistleblowing may have existed in various forms already in earlier civilizations such as ancient Rome, without being documented. However, the earliest documented whistleblower case was in 1777 in the United States, a country that had only been founded the year before.

Two officers named Richard Marven and Samuel Shaw had watched as their commanding officer, Esek Hopkins, tortured British POWs. This was something they decided to report their leader for, as they felt, he had acted wrongly – something unique in an age where loyalty to the commander was essential.

At that time, however, there was not the same protection for whistleblowers as we can have today. After reporting to their commanding officer, both officers were removed from their posts. Not only that, but the commander also filed a defamation suit against the two men, which led to them being imprisoned pending the trial's outcome.

Shaw and Marven asked Congress for help, explaining that they had been arrested for doing what they believed was their duty. Horrified, the Continental Congress unanimously passed the nation's first whistleblower protection law since 1778, authorized money to defend the two men in court, and ordered Hopkins fired. Shaw and Marven won the lawsuit in the end.

Today, there is a lot of protection for whistleblowers in the form of whistleblower policies and laws, which together with numerous whistleblower channels make it easier and safer to report wrongdoing. This is something that several historical whistleblowers had to do without, and therefore often had to experience negative consequences.

It is therefore positive that efforts are constantly being made to make it easier for whistleblowers to report. By offering greater safeguards in the form of whistleblower laws, multiple whistleblower channels to use, and informative whistleblower policies, it is easier than ever before to become a whistleblower. Although whistleblowers still face serious reprisals today, not unlike Shawn and Marven in the 1800s century USA.